Educate Together is today celebrating the formal recognition of its second-level patronage status by the Minister of Education and Skills, Ruairi Quinn. The multi-denominational school patron body and its supporters have been campaigning to open its first second-level school for many years. It opened its first primary school in 1978.

Chief Executive Paul Rowe stated today ‘This decision is a very important landmark for our organization. It is a vindication of the huge effort parents around the country have put in to supporting our campaign to open second-level schools. We have been inundated with positive messages from parents who are delighted at the prospect of the first Educate Together second-level school opening soon. On behalf of Educate Together I offer my sincere thanks to all whose support and hard work have made this day possible’.

He continued ‘As with our primary schools, Educate Together engages with local communities to establish the viability of every new school we apply to open. Over the last number of years second-level support groups have been established in Lucan, Waterford, Swords, Drogheda, Wicklow, Cork, Limerick and Gorey – to mention a few. Our campaign in Gorey last year generated huge support from local parents and though it was ultimately unsuccessful, it proved that parents really want what Educate Together has to offer at second-level.’

Educate Together has built up its network of schools since the ‘70s into a 58 strong primary school network with over 12,600 pupils and 1,000 staff. As more and more pupils graduated from these schools interest grew in the development of a second level programme. The first application to open a second-level school was made in 2007 in Lucan, which was supported by a petition with over 6,000 signatures. Subsequent applications in other areas have been able to illustrate strong expressions of interest from local parents. The announcement of formal recognition came on the same day that the Minister stated up to 20 new post-primary schools would need to be built over the next five years to cater for growing numbers. There is now a strong expectation that some of these schools will be opened under the patronage of Educate Together.

Paul Rowe concluded ‘Now the challenge for us is to take the next step and open the doors of a new second level school. We have proved our credentials. We have strong support for our vision of second level education. Parents of children in our primary schools and in many local communities across the country want their children to experience the Educate Together ethos at second level.

For Further information or to arrange an interview with Paul Rowe contact: John Holohan, Head of Communications, (087 2035750) john.holohan@educatetogether.ie 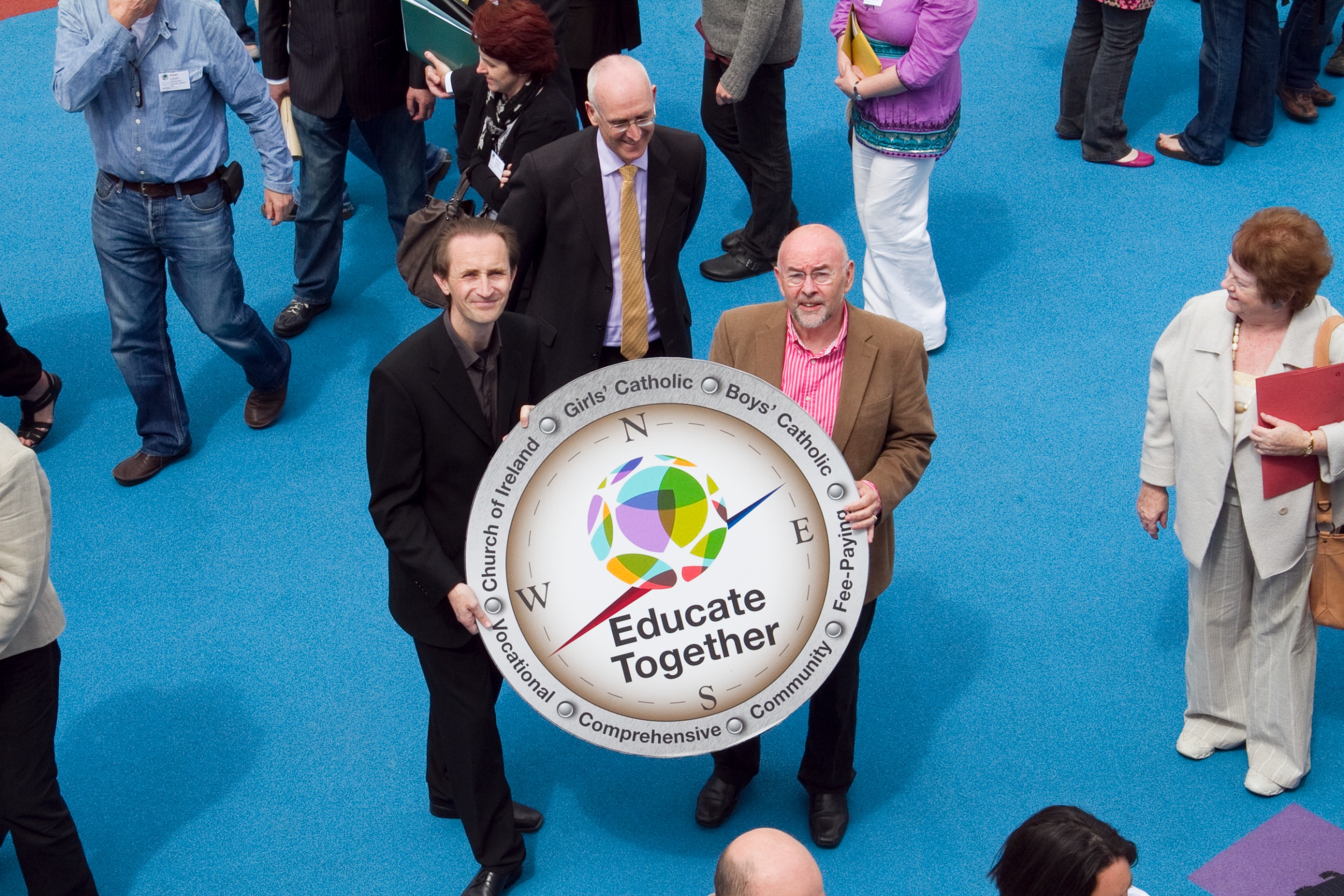 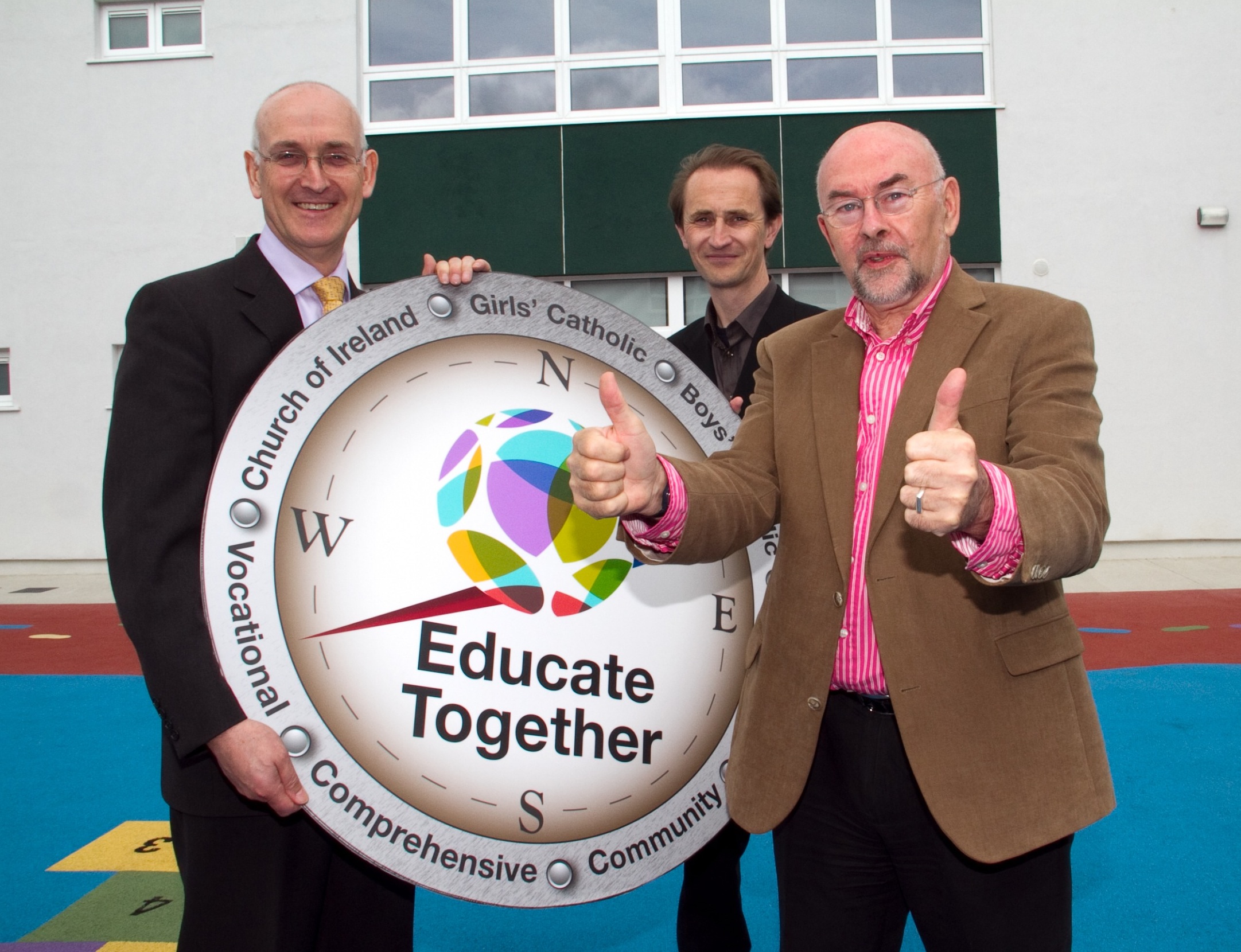