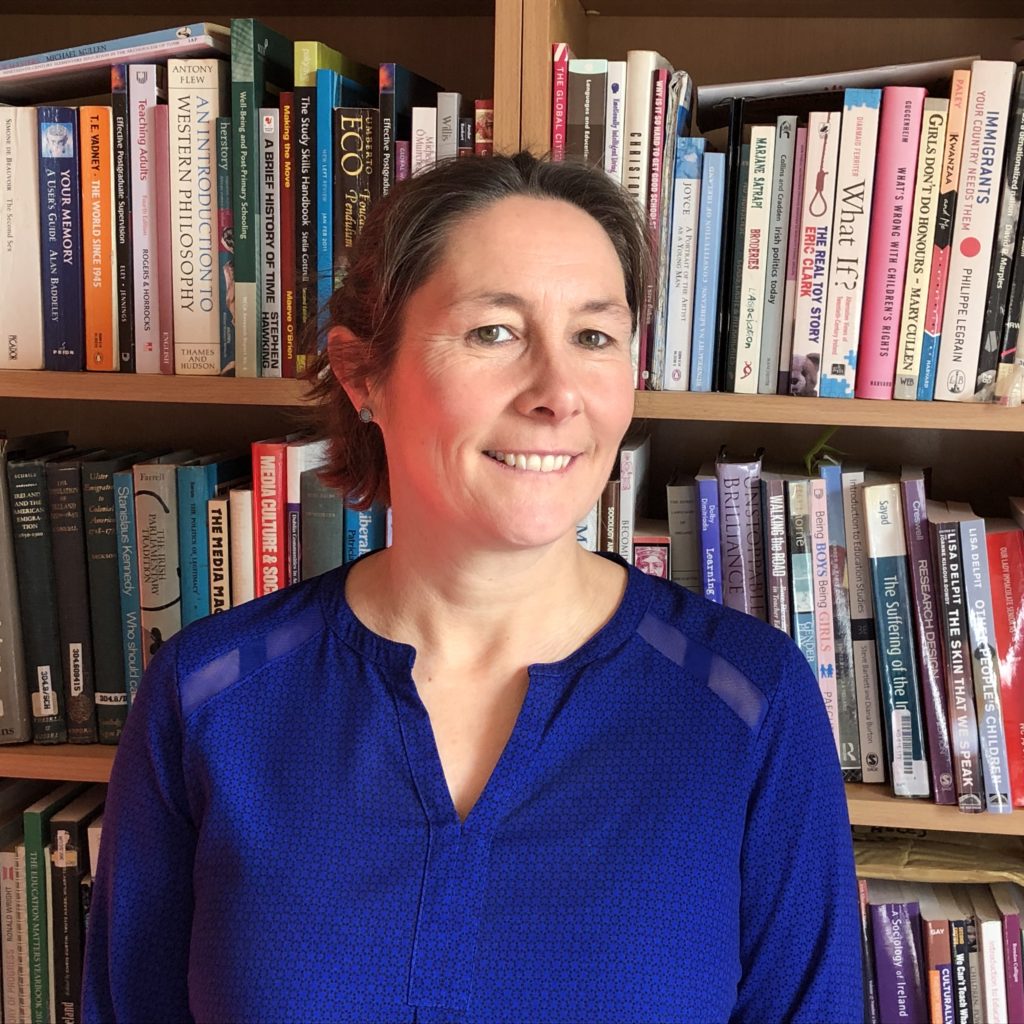 Emer will replace current CEO Paul Rowe in February 2020. A Dublin native, Emer brings to the role a wealth of national and international experience from different educational contexts at primary, post-primary and third-level.

Commenting on her appointment as CEO of Educate Together, Emer said:

‘I am delighted to be appointed as Educate Together’s next CEO. Huge progress has been made in equality-based education over the past 20 years under Paul Rowe’s leadership. It is a privilege to have the opportunity to build on these achievements and to lead the organisation into a new and exciting phase. Demand for Educate Together’s equality-based schools has never been greater, and I look forward to working with families, students, campaigners, educators and our partners across the sector to meet that demand.’

Emer has a lifelong interest in equality-based education. She has previously worked for Educate Together, occupying a number of key positions between 2007 and 2017: as the national office’s Chief Operating Officer (2013-2017), Head of Education and Network Development (2010 – 2013) and Second-level Project Manager (2007 – 2010).

As Chief Operating Officer, Emer managed operations in Educate Together’s national office during a key period in the organisation’s development. She contributed towards achieving necessary cost-savings, whilst continuing to grow the school network and diversify Educate Together’s income as an educational charity.

Emer returns to the Educate Together national office from her current role in the Migrant Teacher Project at Marino Institute of Education – a groundbreaking project to increase teacher diversity in Irish primary and post-primary schools.

Emer has worked in various educational and management roles in different countries. She is a qualified post-primary teacher, and holds a Masters and a PhD from University College Dublin. Her research interests span all aspects of equality in education, with a particular focus on the school experiences of young people from minority ethnic backgrounds. She has lectured on undergraduate and post-graduate courses in the School of Education in UCD, DCU Institute of Education and Marino Institute of Education.

‘After our recruitment process that yielded a strong pool of candidates for CEO, I’d like to state how happy I am with Emer’s appointment. Emer is uniquely well-qualified for the role of Chief Executive. She has an incredible track record in education, in senior management in the NGO sector and in promoting and embedding human rights and equality in Irish society. She will be taking the reins at a time of profound cultural and social changes in Ireland and at a time of tremendous opportunity for reform of our education system. On behalf of the Board of Directors of Educate Together, I would like to welcome Emer back to Educate Together and wish her all the best in her role in leading the equality-based school movement!’