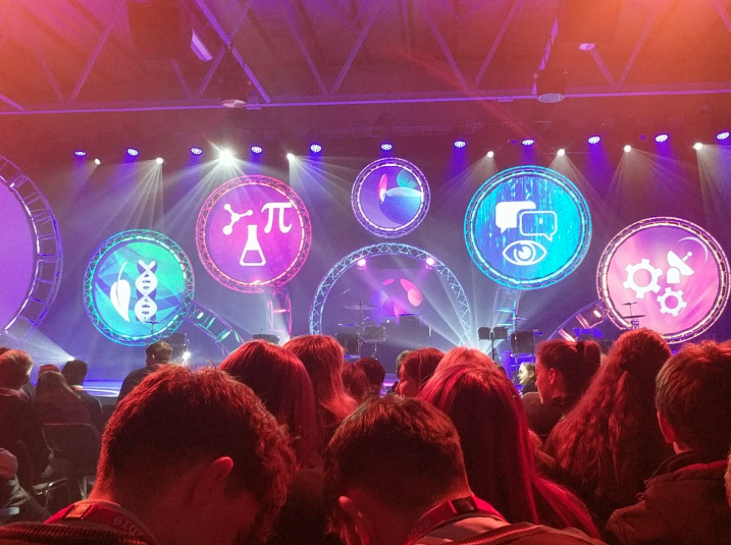 The 55th annual BT Young Scientist & Technology Exhibition (BTYSTE) is taking place at the RDS, Dublin this week, running from 9-12th January. Designed to raise schools’ engagement in the critical subjects of science, technology, engineering and maths (STEM), the Exhibition calls upon students aged 12-19 years from all over the island of Ireland to showcase innovative science and technology projects and compete for the title of BT Young Scientist & Technologist(s) of the Year 2019.

This year, 1,137 students will exhibit 550 projects across four categories: Biological & Ecological Sciences; Chemical, Physical & Mathematical Sciences; Social & Behavioural Sciences; and Technology. Among the entrants, and flying the flag for Educate Together, will be two projects by students from Kishoge Community College. Tackling pressing issues of ecological and social concern, the first of Kishoge’s projects examines the diversity of bee population in Ireland, while the second looks at the concept of a smart home for the hearing-impaired. 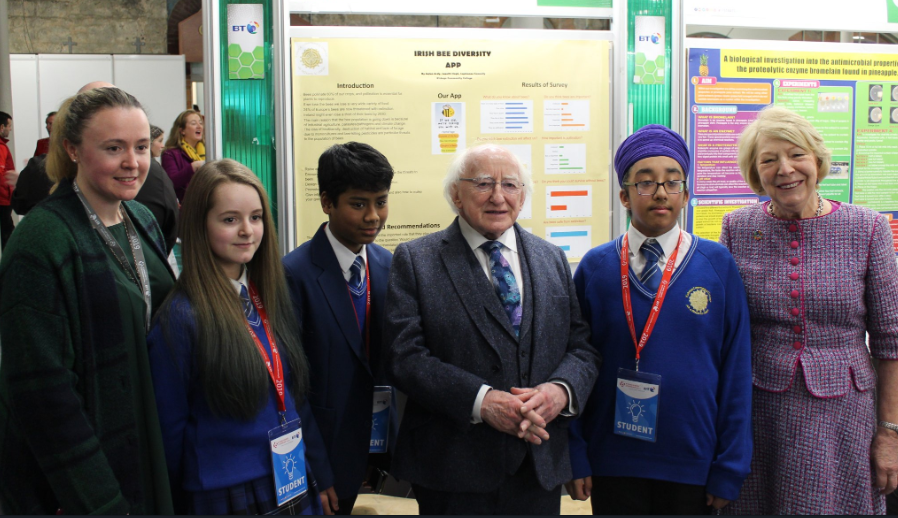 The overall winner of the exhibition will be awarded a substantial prize fund and the BTYSTE perpetual trophy, while there are 140 prizes for individuals, groups, and teachers. In addition, the overall winner will represent Ireland on the global stage at the European Union Contest for Young Scientists in Bulgaria in September 2019.

The Primary Science Fair will also return to the RDS, as part of BT Young Scientist & Technology Exhibition, this January. The Primary Fair itself is not a competition and instead places emphasis on the development of students’ core scientific skills as set out in the primary science curriculum. Adamstown Castle Educate Together National School and Rush & Lusk Eucate Together National School will be among primary schools taking part in this year’s fair. Adamstown Castle will be exhibiting their project ‘Can we design & develop a remote control vacuum cleaner?’, while Rush & Lusk ETNS will be showcasing two projects: ‘Active Mornings’ & ‘The Mozart Effect’.

Educate Together CEO, Paul Rowe said, “I would like to congratulate every Educate Together pupil and teacher involved in working on these very impressive scientific investigations and wish them the very best of luck with their exhibits over the next few days. Today’s school pupils will be members of the knowledge economy of tomorrow and I’m thrilled to see that Educate Together schools are so enthusiastically involved.”