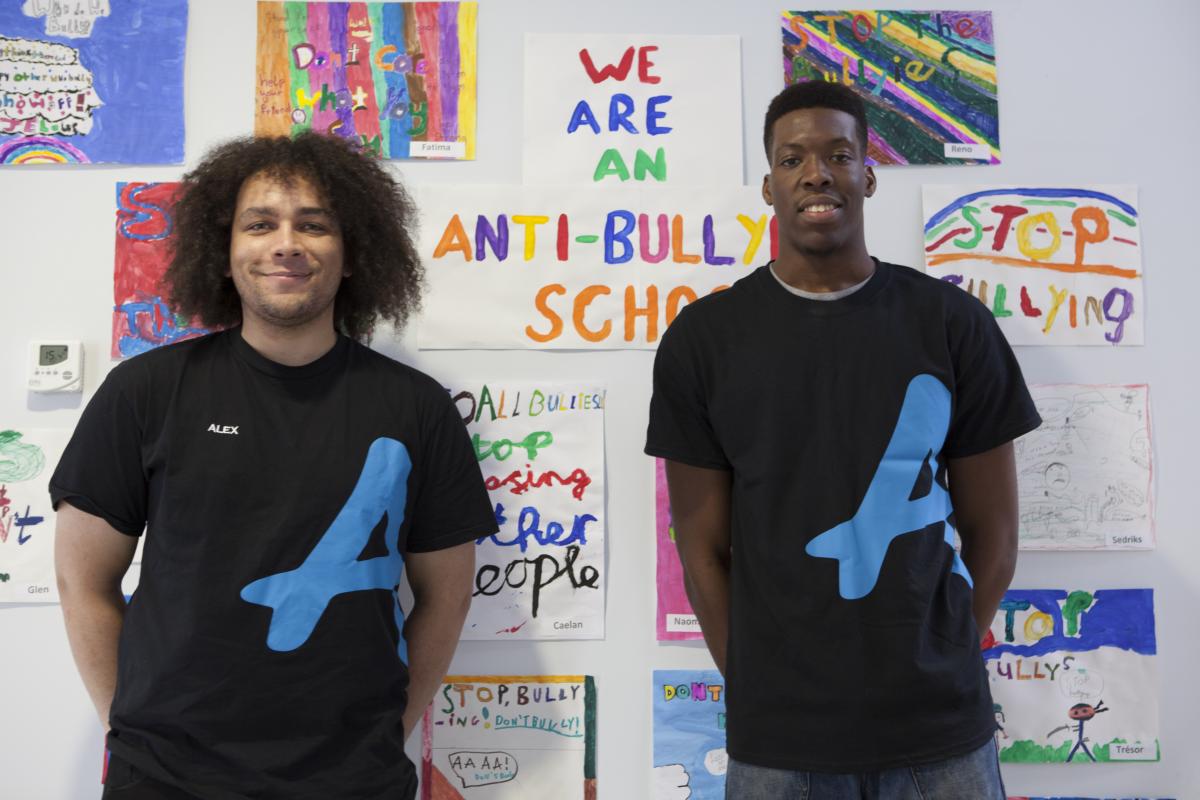 Skerries Educate Together held a very successful Diana Awards Anti-Bullying Ambassador Training day on Tuesday 5th November.  Over one hundred children from primary schools all over Dublin participated in a variety of workshops to help gain a greater understanding of the issue of bullying.

The training was run by the Diana Award winner Alex Holmes and his team. This team has trained over 7000 young people in Ireland and the UK and with the support of the teachers who accompanied the children the day was both creative and inspirational.

Through brainstorming,  drama, games and discussion the children explored the issue in depth helping them to acquire the basic skills that will help them support others and ensure that our schools are happy and safe places to be. 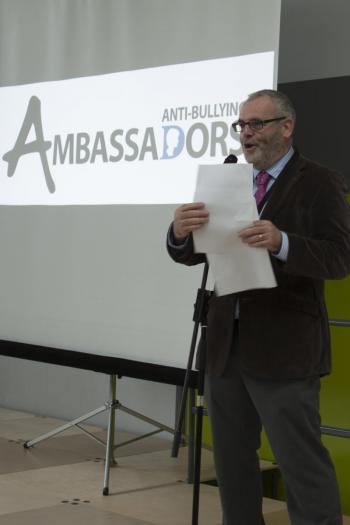 The consequences of being bullied are wide-ranging and severe, affecting many areas of a person’s life.  Skerries Educate Together National School believe in empowering children to create a positive learning environment where the emphasis is very firmly on the prevention of bullying.

The very best of the luck to all the newly trained amabassadors with their work over the coming year!