Here are some photos to give you a flavour of the evening. 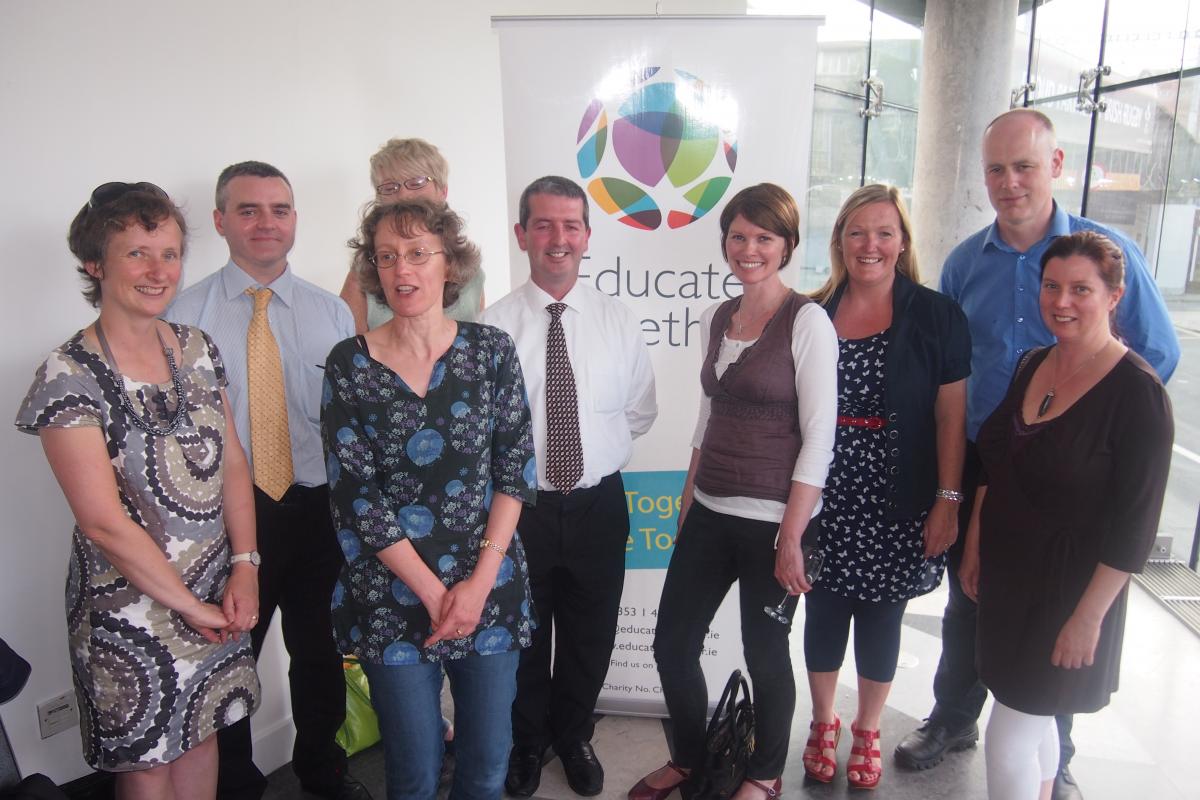 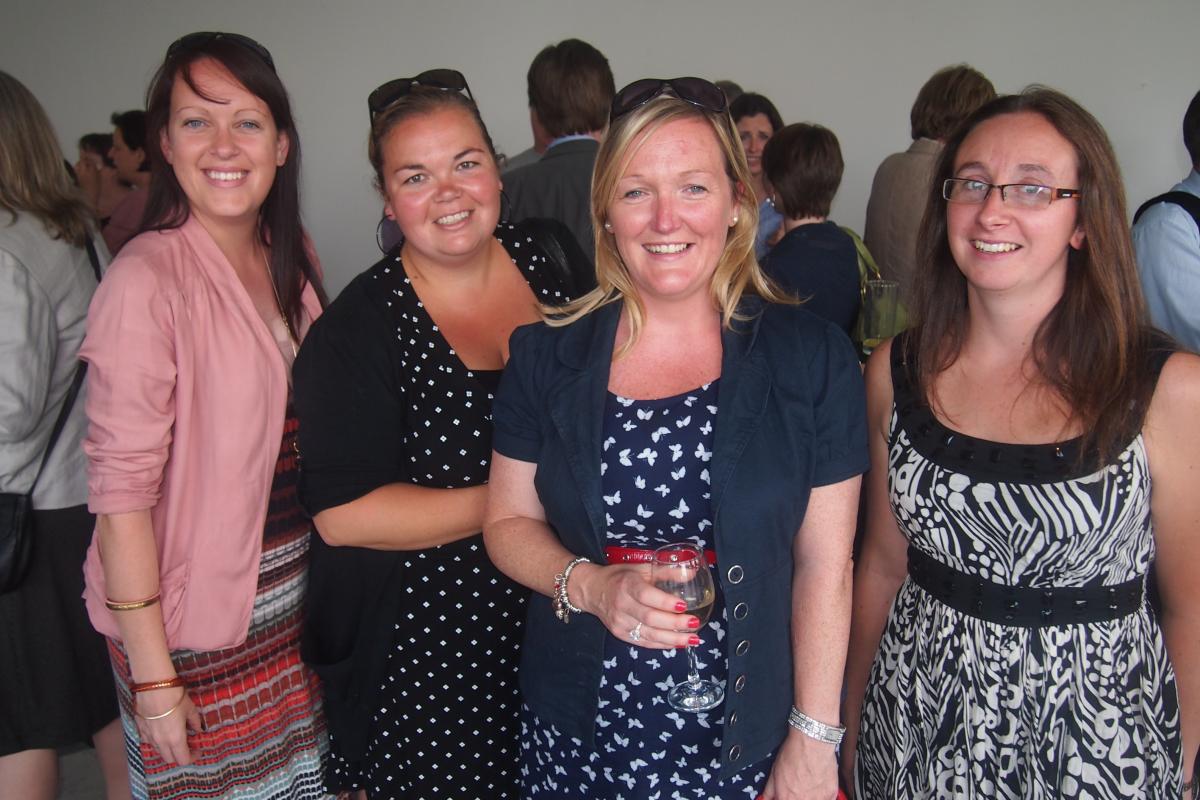 Parents from the Balbriggan second-level campaign 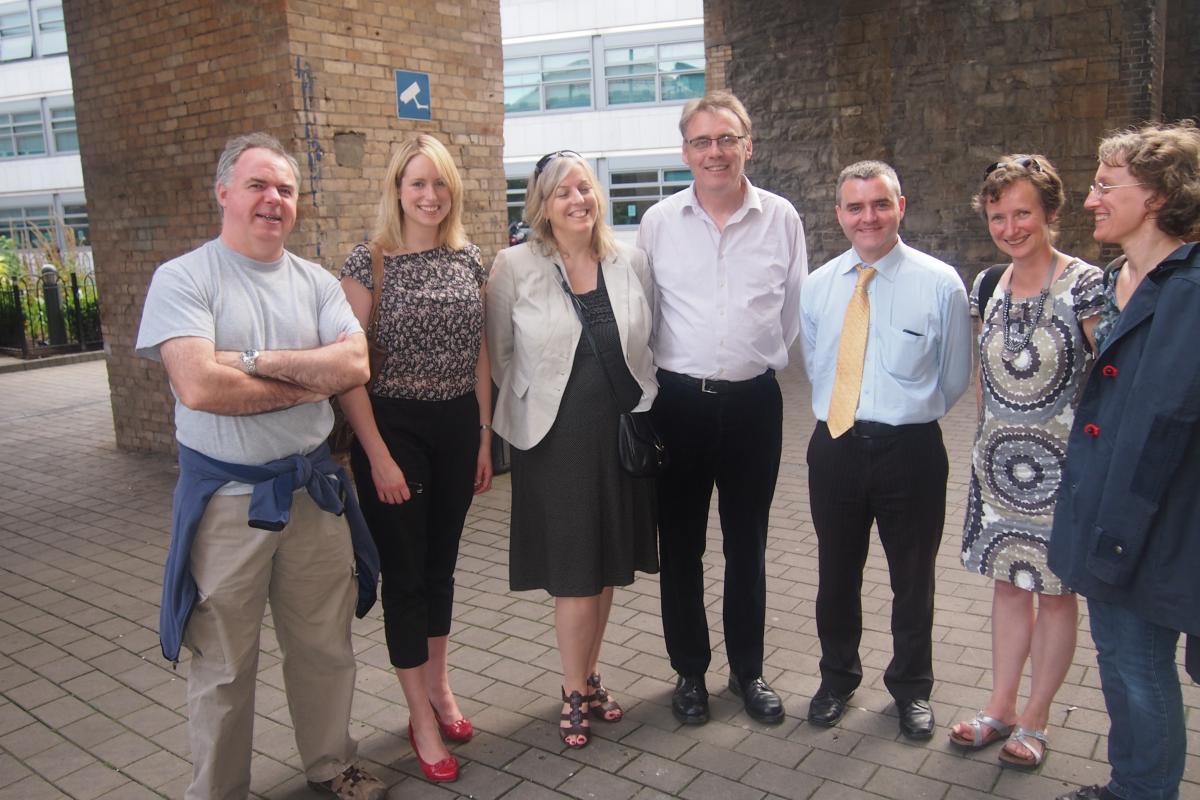