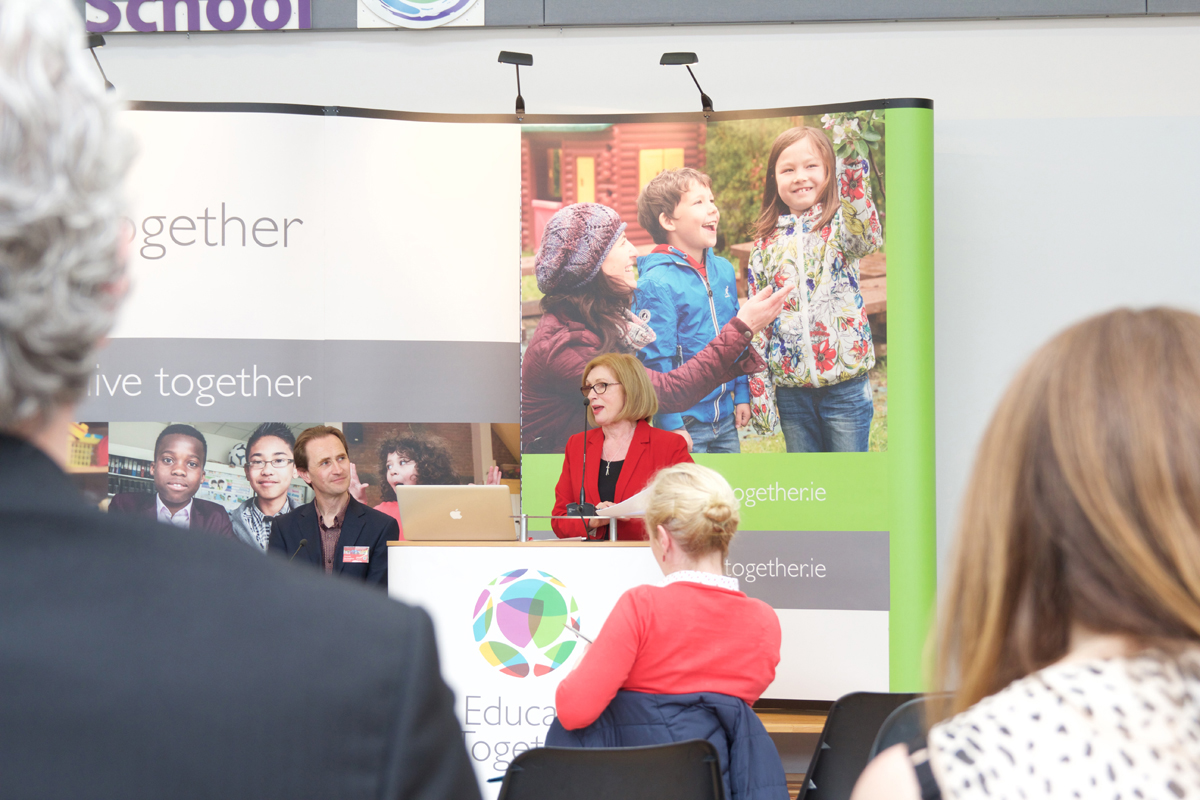 At different points in the history of Educate Together, the term ‘multi-denominational’ has been opposed by families, teachers and pupils who do not identify themselves in religious terms. A working group established by the organisation found that its use implicitly suggests a religious focus that has become confusing to parents, teachers and general public. The decision to discontinue the use of ‘multi-denominational’ does not change the standing commitment of the organisation to “equality of access and esteem to children irrespective of their social, culture or religious background”.

National network of Educate Together schools

There are currently active campaigns for second-level schools in Dublin city, North and South, Cork, Galway, Limerick, South Kildare and the national office receives daily requests from parents for information on the feasibility of opening schools in many other areas. However, there are still large areas of the country where parents have no alternative but to send their children to denominational schools (93% of the entire primary school system).

Minister for Education and Skills, Jan O’Sullivan was the keynote speaker at the AGM. She said  ’The growth of Educate Together schools has been truly remarkable and I reiterate my support in working with you to provide choice’.

Ms O’Sullivan continued ‘The growth of Educate Together is testament to philosophy of the movement, the leadership that has been shown and a change in Irish society – more tolerant, more welcoming.’