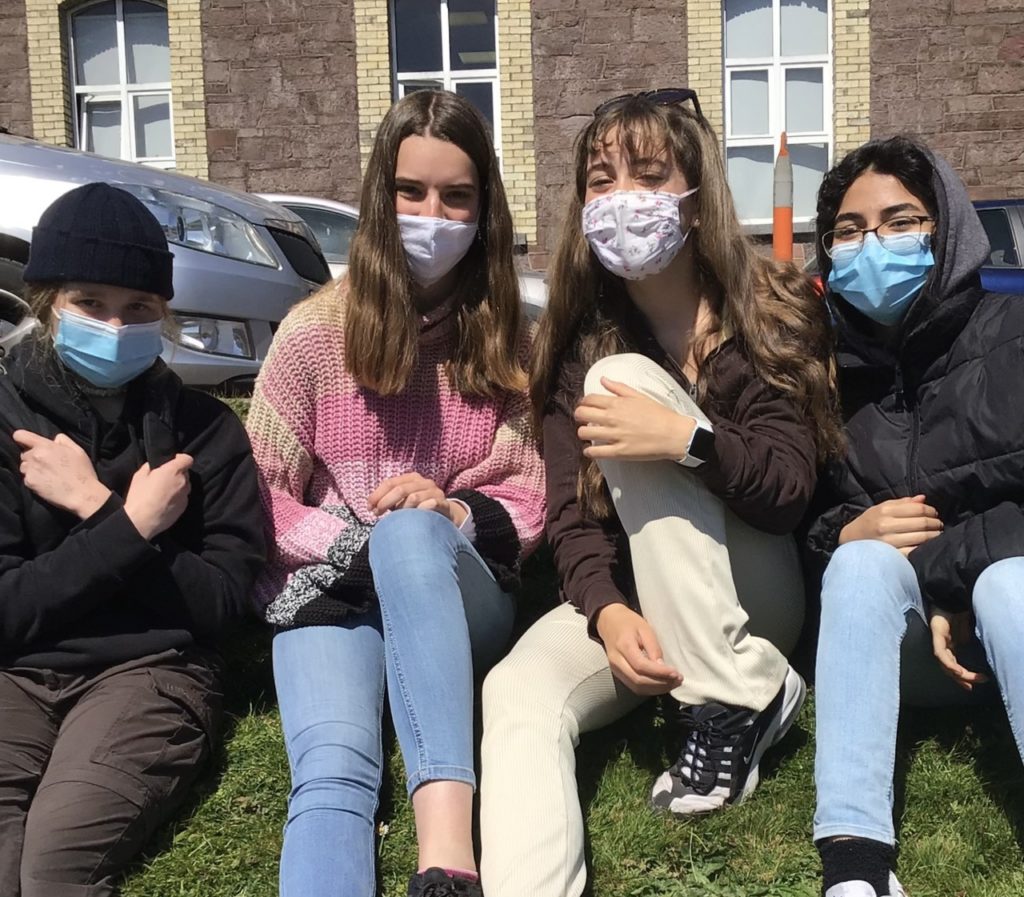 The long-awaited final between two great debating teams, Cork ETSS and Galway ETSS took place on Friday 28 May with over 500 people joining the event across the country.

Both teams put in amazing performances with Galway ETSS emerging as champions. Below both schools share their experiences of the competition:

Forged in the fire of lockdown: Cork ETSS’s team has flourished!

“From uncertainty to hope, our school debate team was forged in the fire of lockdown learning. A seed was planted in the Autumn term of hopes for a school debate team. The aim was to set up a team from scratch in the new year – January 2021. Little did we know that we were going to confined to the safety of our homes and communicating via screens for the next four months!

Through this surreal time, a small group of brave students accepted the challenge to represent their school as Cork Educate Together Secondary School’s first debate team! From a tentative start, the team found their voices and what voices they were! Passionate, reasoned and quietly-confident, our team ranges from outspoken moments of pure fire from Sara, to measured words of confidence from Charlotte. It has been our ritual for Anna to start us off on a strong and logical start from which the only way to go is up! The volume ramps up as Caoimhe interjects challenging questions throughout the debate whilst delivering her speech at break-neck speed! The team as a whole complement each other wonderfully and coach Christine says it’s been a privilege to have seen them blossom into confident young people both in debates and in the classroom.

Cork ETSS staff and students have welcomed the news of the team’s success as joyful moments of celebration during a strange and unprecedented school year! We feel very lucky to have had the privilege of being involved in the competition. We have developed as a team and built lasting friendships along the way. To lose the final to a really talented Galway team does not take away from the great achievement of being one of the last two teams in the competition. It has been a thoroughly worthwhile experience that the students will never forget!” 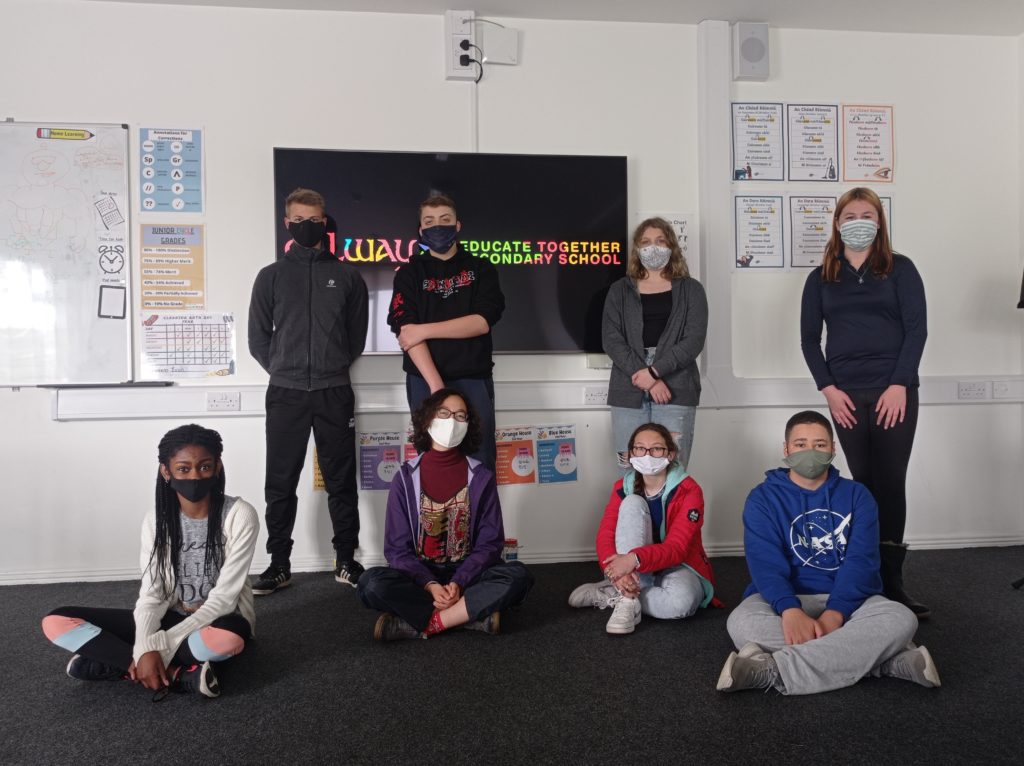 Blazing a Trail in Galway ETSS

“The Galway ETSS debating team began upstairs on a Tuesday after school in Learning Space 3 with a group of 1st and 2nd Years who were eager for a challenge and a good old-fashioned argument!

The students debating in the final are just half of the eight strong team. This has been the superpower that has propelled them this far. While the whole team were not on the frontline in each round, all have been part of the preparation sessions, relentlessly challenging and interrogating, trying to anticipate how the opposing team would argue. Evan, Sonia, Nathan and Aurelia have been there every step of the way. It was during these times, working together, as a team, that the most learning happened but also the most laughing!

Debating in the final, first was Anthony who had firmly established his place as the first speaker, setting out the motion clearly and introducing his teammates. Next was Lina, a fearless first year who gives a little surprise in each debate, followed by Eireann, who’s quietly confident and very cool under pressure. Last but certainly not least was Amber, who brought it all home and wasn’t afraid to speak her mind as she summed up the arguments in the way only she can!

From proposing that meat eating should be banned to opposing that AI will destroy the world, the students have been on quite a journey and met some worthy opponents.  Coaches Gabrielle and Sarah observed great development in their debating skills through a difficult year as the students overcame every challenge to tell the tale of how a debating team from a small school in Galway made its way to the final of the very first Educate Together National Debating Competition. To win the final against an amazing Cork ETSS team was the dream outcome and something the students can be proud of forever.”