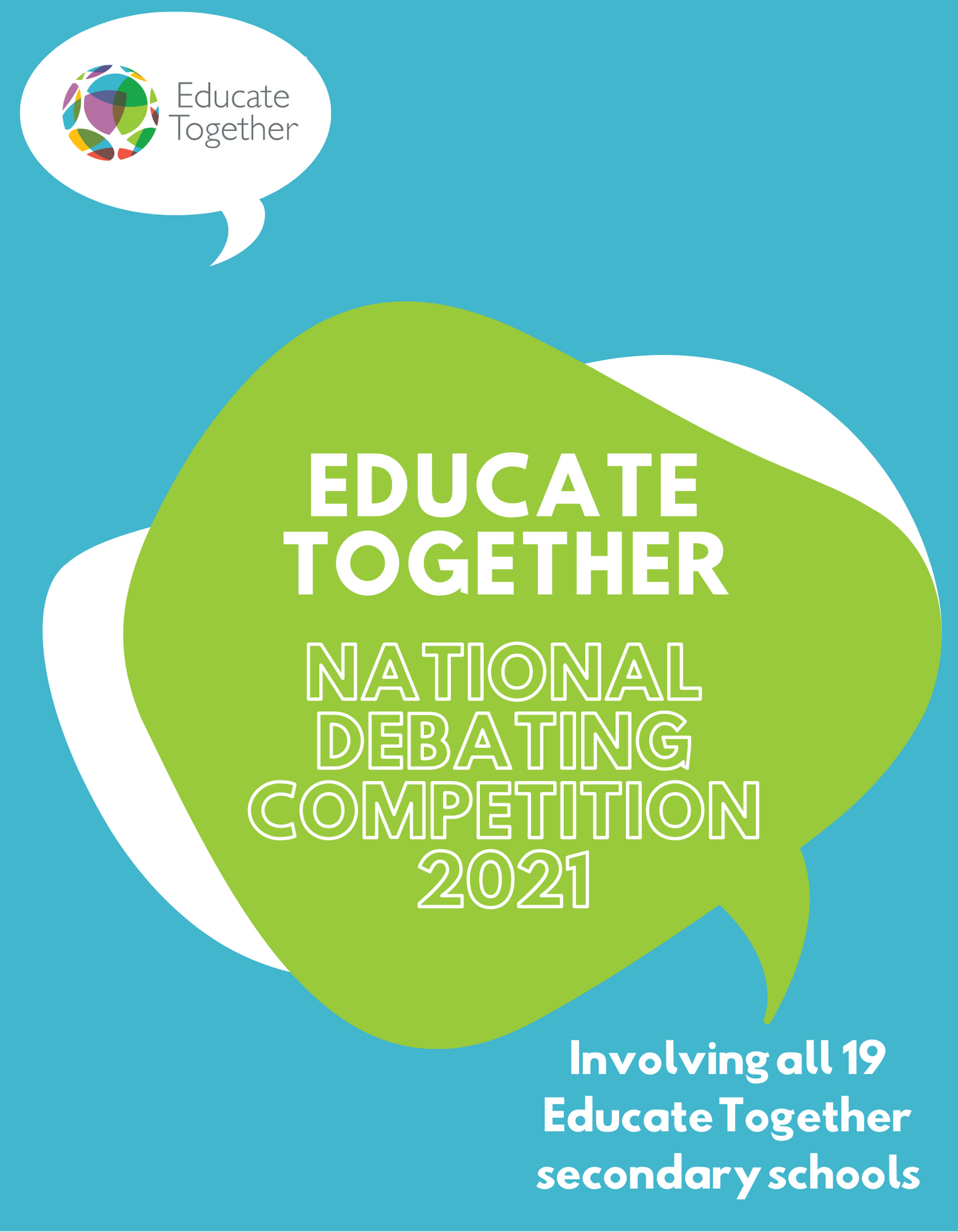 Well done to all students involved!