The last few decades have seen Irish society transform significantly – embracing new cultures, new ideas and new values. However, it is obvious to the even the most casual observer that Ireland’s education system has not kept pace with that change.

With 94.4% of primary schools in the 2018/19 academic year having a religious patron and with 51.6% of secondary schools run with a religious ethos, it could be said that the choice that has become a byword for progress in Ireland has not had much impact on how our children are taught.

With such a thriving and heterogenous population we need now more than ever a school system that reflects how we live. Children from minority religions, cultures and belief systems and the growing number of families that do not identify as religious deserve to attend a school where they can be free from discrimination of any kind, where they do not have to opt-out of lessons and can participate fully in the life of the school.

The last Government committed to providing 400 multi- and non-denominational schools by 2030 through opening new schools, divestment and reconfiguration. But progress has been slow and it appears that providing schools that respect every family’s value systems has not been high on the State agenda.

Until there is real school choice in Ireland, children whose parents are members of a minority or no religion will continue to have little choice in the type of school to which they can send their children.

This is why Educate Together is calling on candidates and parties to commit to increasing the number of equality-based primary and second-level schools in Ireland and to support the divestment of more schools from religious patronage. 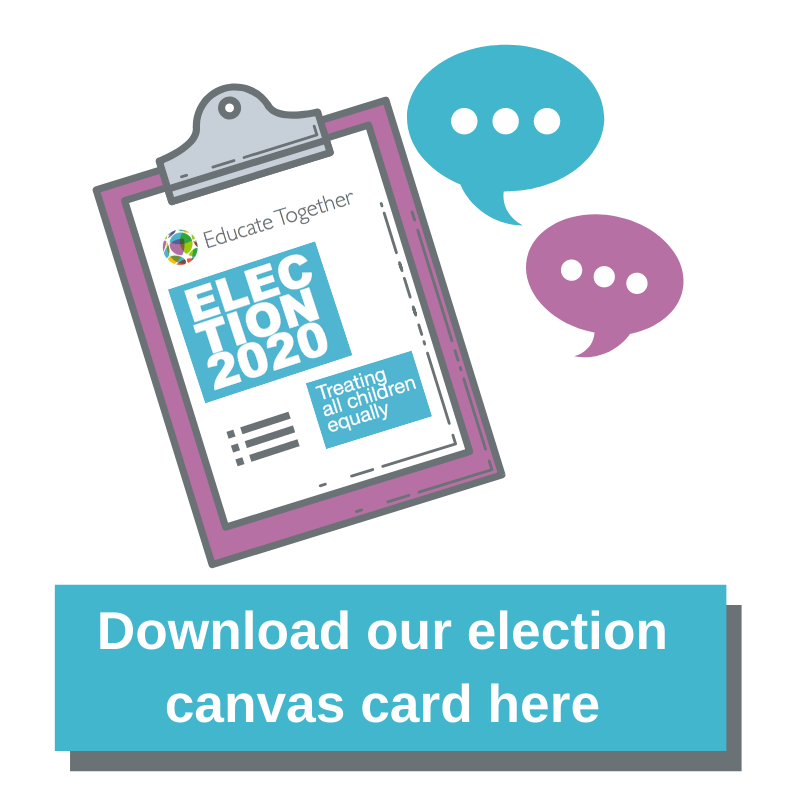 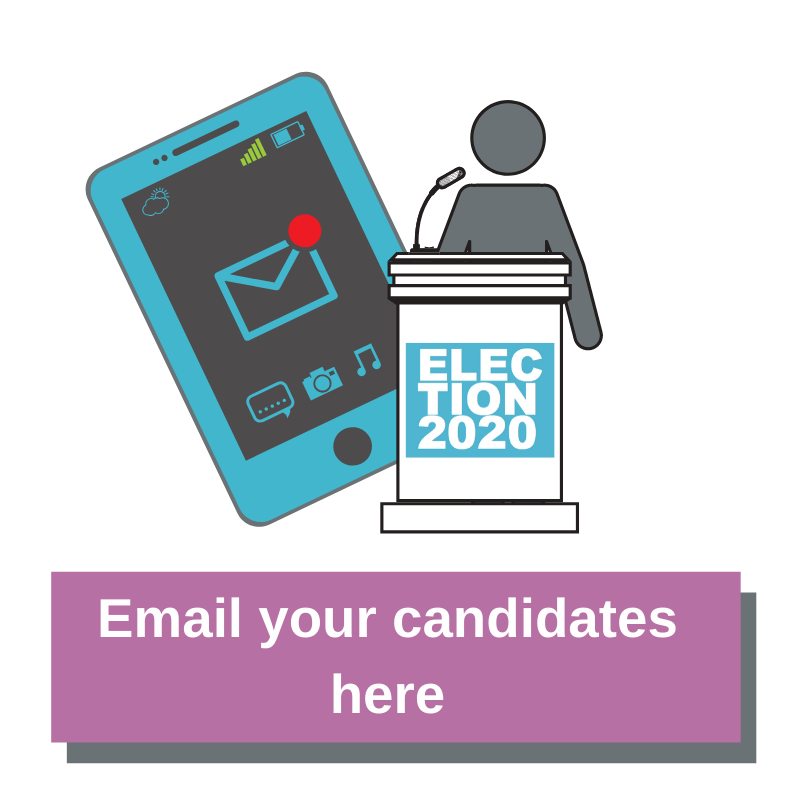