Commenting on the announcement, Educate Together CEO Paul Rowe said, ‘For parents in this area of Dublin, we are delighted with today’s announcement. We look forward to working with the local community, the local authority and the Department of Education and Skills to make sure this school opens as efficiently as possible. This school represents a really positive step in our work to give parents in this part of Dublin a choice of school type for their children’s education’.

Admissions information and accommodation arrangements for September 2015 will be announced shortly. Pre-enrolment information can be found here.

Educate Together is also delighted to announce that it intends to apply for patronage of two other new national schools that are due to open in 2015. These schools  which will open in Greystones, Co Wicklow and Carrigtwohill, Co Cork, are subject to a patronage application process.

Furthermore, in 2016 Educate Together anticipates that it will apply for the patronage of each of the following schools, as a result of the increasing demand for Educate Together school places in these areas:

All of these new schools, should they be designated as Educate Together schools, will optimise parental choice and strengthen diversity of provision in each area.

This is great news for local parents around Ireland who have long been calling for the establishment of additional Educate Together national schools. In particular, Educate Together has been calling on the Government to increase the supply of Educate Together schools in Dublin for many years now. Currently, there are not enough school places to cater for the growing number of families seeking an alternative to denominational education across the city.

“Simply put, Dublin needs more Educate Together schools. Evidence of growing parental demand is undeniable – our existing schools and start-up groups are reporting that hundreds of children are being signed up to our already over-subscribed waiting lists. The Government’s announcement that new primary schools are to be established in Dublin in 2016 is very welcome.”

School patrons such as Educate Together will be asked to provide evidence of parental demand when making an application for each new school. In addition, the criteria to be used in deciding on patronage will include the proposed schools under the respective patrons would provide for extending or strengthening diversity of provision in each area, having regard to the views of parents.

Educate Together is also expecting an announcement of additional schools opening with its patronage in the coming weeks. These schools will be opening as part of the Government’s Divestment of Patronage process. 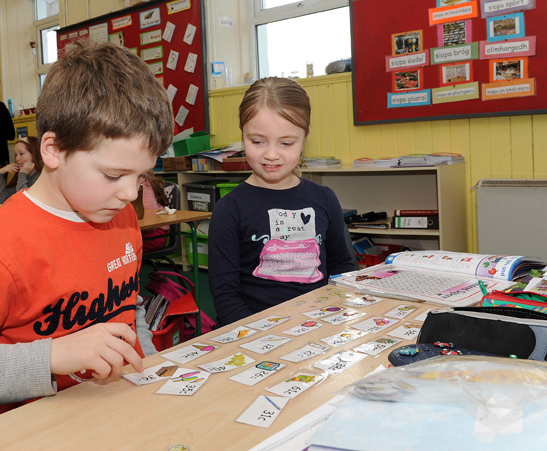