Did you know: 50% of pupils in Educate Together schools are Catholic 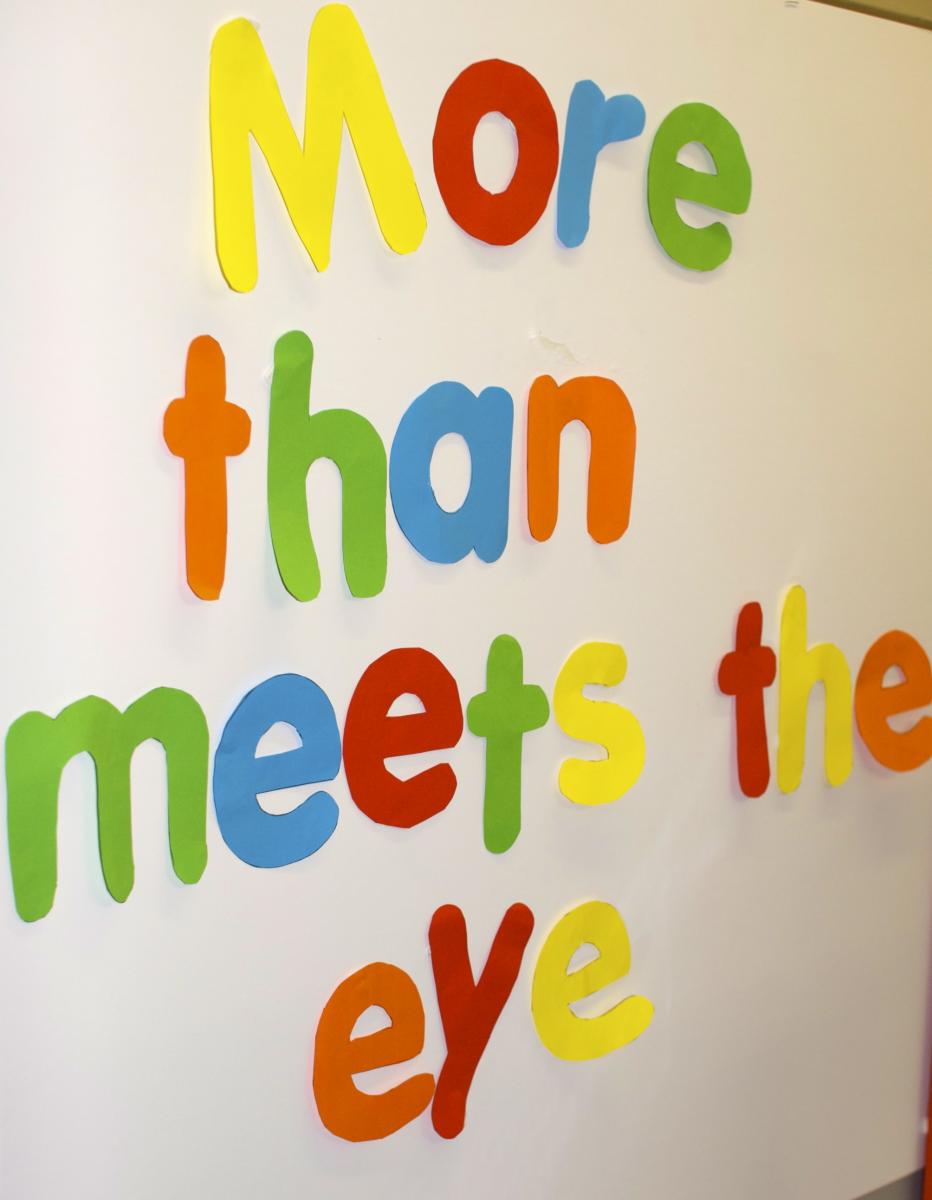 Primary schools in Ireland have remained predominantly denominational, chiefly Catholic, in both ownership and management, despite demographic changes in recent decades. At the same time, increased diversity in the Irish population has contributed to a growing demand for new types of school that are multi-denominational in character.

The ESRI report School Sector Variation among Primary Schools in Ireland, published today Tuesday 23 October, provides new insights into the growing diversification of types of schools at primary level in Ireland. It focuses on school choice as well as the social, economic and educational characteristics of students enrolled in the three main types of primary schools â Catholic, Multi-denominational and Minority Faith schools.

The report shows that while the population has become more diverse in recent years, student intake in the Catholic schools is still predominantly Catholic. However, where Catholic schools have migrant pupils among the student body, the spread of nationalities is wider compared to the other two types of primary school.

In Ireland, there is evidence that school choice is constrained by the availability of places in the school of parents’ choice. While there has been growth in pupil intake across the three sectors, the growth has been more marked in multi-denominational schools. Schools such as Educate Together schools are more likely than other school types to be oversubscribed, that is, to have more applicants than they can accept.

â¢ Minority faith and multi-denominational schools had higher proportions of children from professional, managerial and technical backgrounds than Catholic schools.

â¢ Maternal education levels were higher in multi-denominational schools than in minority faith or Catholic schools. This factor had a stronger impact on school selection than social class.

Speaking about the report, one of the authors Dr. Merike Darmody stated:

The report highlights variation across the three primary school sectors in terms of pupils’ social class, parental education and faith background. Importantly, most children across the sectors felt positive about their school, teachers and schoolwork, irrespective of their background.

This report provides an important objective background to the current debate around school patronage. In particular it demonstrates that many Catholic families choose Educate Together schools, and that they and their children are happy with the experience.

The Department of Education is asking parents in towns around Ireland to fill in an online survey to state what type of primary schools they would like to see available in their communities. Is your town on the list? Find out here.