In response to the contention by Education Minister Jan O'Sullivan's spokesperson that the deferral of the opening of Castlebar ETNS is 'a misplaced effort to apportion blame for the consequences of [Educate Together's] own decisions upon the Department of Education and Skills', Educate Together would like to clarify the following points.

At no time did Educate Together enter into an agreement with the Department of Education and Skills that the long-term accommodation of the school would be the site of the abandoned Burren National School which is over 8 kilometres outside the town.

Educate Together only received correspondence from the Department on 24 August 2015 requiring formal confirmation that this location would be the long term accommodation as a condition for the school to open in temporary accommodation on 1 September 2015.  This was one week before the school was due to open.

Educate Together had prepared and was ready to open the school in temporary accommodation in Castlebar town next Monday. Furniture was ready, a principal had been employed and children were excited. This has now all been dashed by the unilateral action of the Department.

Not only is the location of the building unsuitable, the building itself is also totally unsuitable – it does not even have proper sanitary facilities.  No building work has been carried out on the building thus confirming that it was not intended to be fit for use this September. 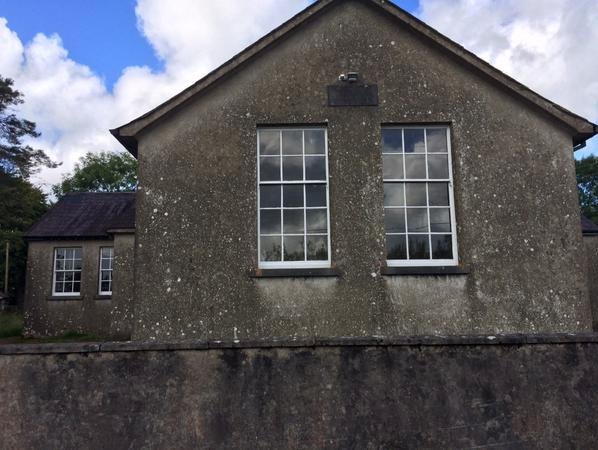