Ireland’s newest Educate Together school opened today to its first cohort of 27 Junior Infants. The school is temporarily located in The Red Door School in Monkstown Grove off Monkstown Ave while the Department of Education and Skills sources permanent accommodation.

Welcoming the children and parents to the school this morning Principal Anne Marie Lillis said:

“It is a very exciting day here today for the children, parents and families of Dún Laoghaire Educate Together National School. I am looking forward to working in partnership with our local community to nurture and develop an inclusive, happy school environment for the children starting with us here today and for the children who will join us in the years ahead. Together we will ensure that each child is enabled to achieve and learn to the best of their ability.”

“We are delighted, and Finn is very excited to be starting his primary school journey in the very first Dún Laoghaire Educate Together Junior Infants class.  We have spent time together, digging and planting in the garden of our lovely temporary location, next to the Red Door School for the next year. We are looking forward to working with all the local stakeholders to find permanent site for the new school in the Dun Laoghaire area.

In addition this year, significant expansion of capacity of existing Educate Together schools is taking place with new buildings and renovations being completed this Autumn:

Many of these schools have been campaigning for years for suitable accommodation and these developments are a huge step forward and a great morale boost to the schools’ boards of management, staff, parents and children. 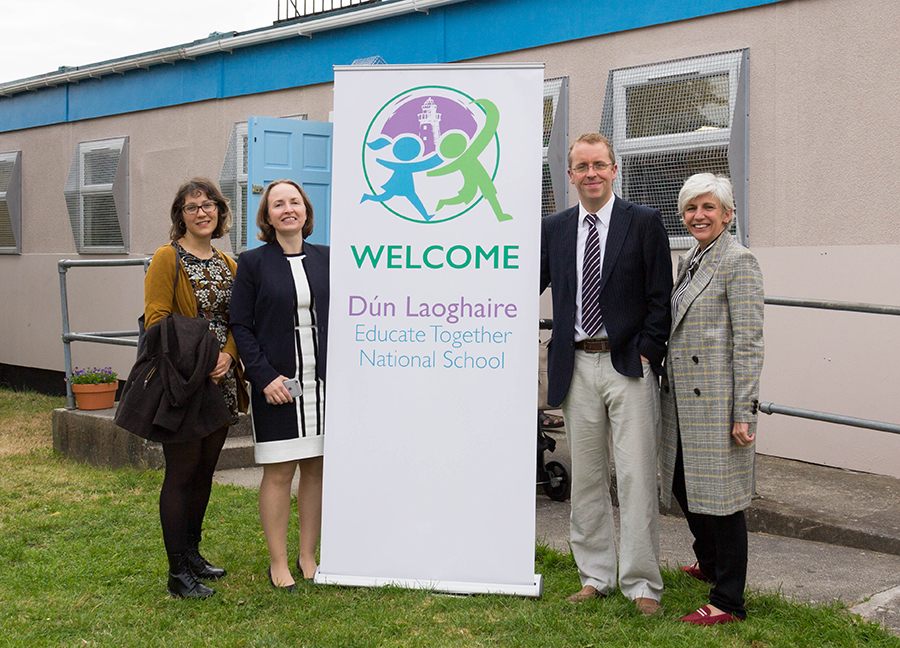 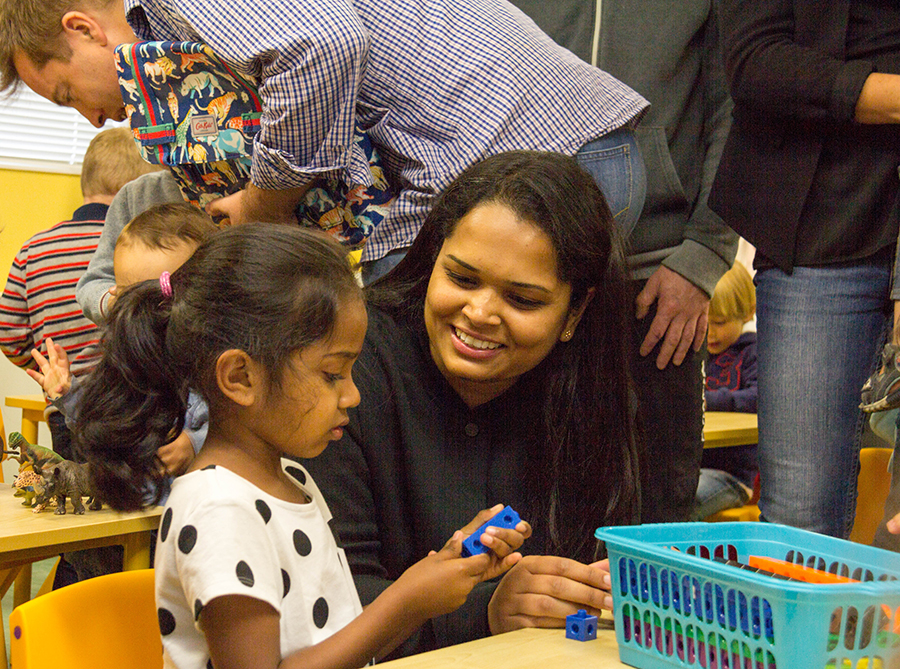 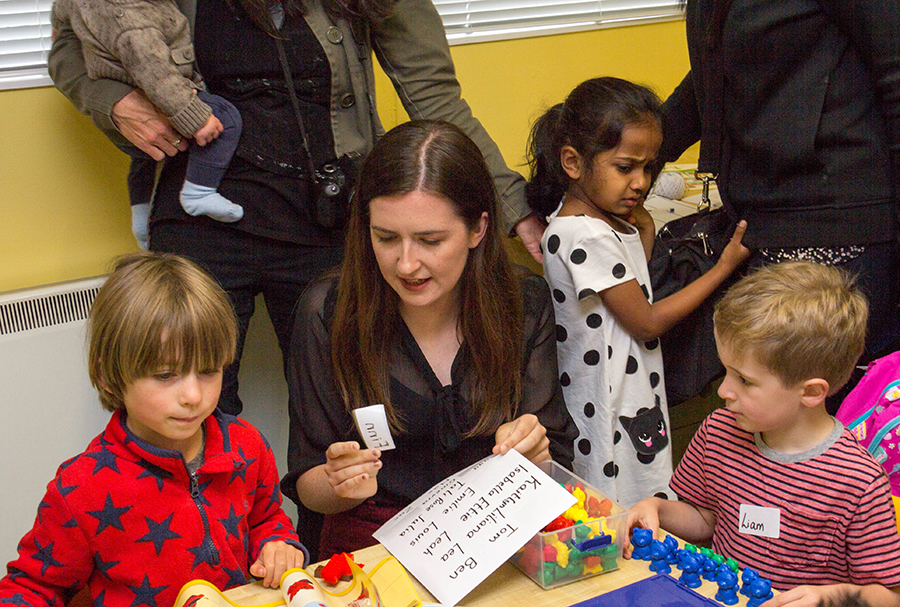