Skip to content
Educate Together has noted with great sadness the passing of Nuala Finnegan.
Nuala was a very active parent in Griffith Barracks MDS. She was a member of the Ethical Curriculum Committee and made a substantial and sustained contribution to the teaching of Ethical Education in the school. Nuala was practical and approachable and put the learning needs of the children at the heart of all she did. Her good-humoured and invariably kind disposition marked her out as someone that teachers and parents alike were drawn to for guidance and advice.
Nuala was committed to Ethical Education as not only a classroom but also an academic area of study. Her approach to the subject was rigorous and intellectual and both Griffith Barracks MDS and the general Educate Together movement benefited greatly by the effort and resources she put in time after time.
Nuala was a founding member in 2010 and Chairperson of the group campaigning for an Educate Together second-level school in Dublin City. Nuala gave her time generously to the campaign from its inception, and her contribution was instrumental in the setting up of a number of Educate Together schools in the city, some of Ireland’s first ever equality-based second-level schools.
Nuala’s contributions to the advancement of Ethical Education in Irish education and to the development of the Educate Together school network were invaluable. Her loss will be felt by the friends and colleagues she made in the Educate Together school community.
Educate Together would like to pass on our sincerest condolences to Nuala’s family and friends. 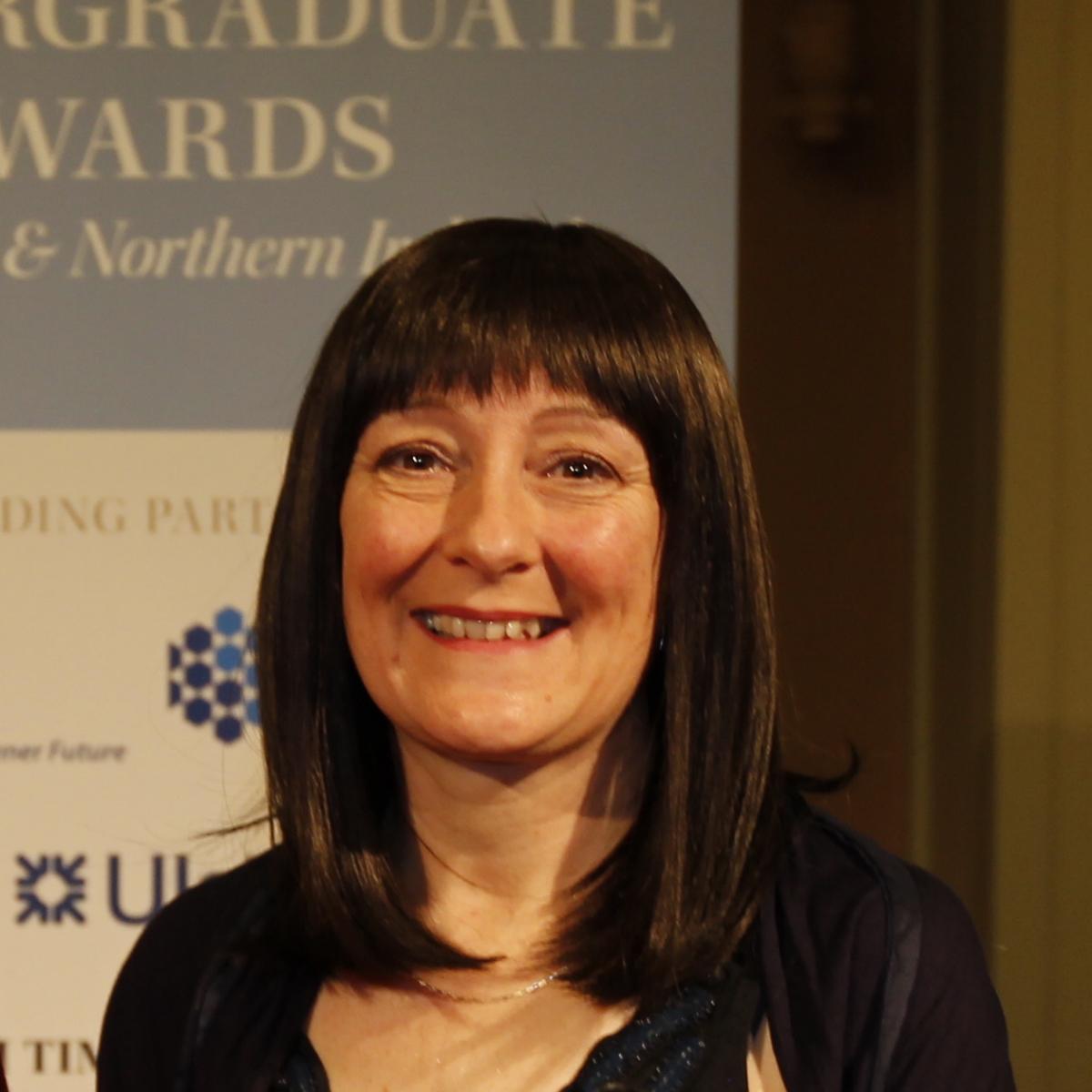