Why I believe gender matters

We spoke to a number of our students at a recent Ethical Education Conference about why gender matters to them. Among them was second year student and Student Council member from Celbridge Community School, Stan Hollywood, who had just written an essay on the topic and kindly agreed to share it with us. From the Bible to FIFA’s ‘Player of the Year’, Stan tells us why he believes gender matters.

“Women experience gender bias in all aspects of their lives.In the whole of human history, society has been set up to favour men’s interests, putting women in an inferior position.

In the Bible, it says that Eve was created from one of Adam’s ribs. Throughout Genesis, Eve is portrayed as weaker and less intelligent than Adam. To many Christians, God’s words speak the truth, but women are quite obviously no weaker or less intelligent that men.

Women in Ancient Greece had few rights compared to men. They were unable to vote, own land or go to the theatre. A woman’s place was in the home raising children and they were considered not intelligent enough to get a ‘proper’ job. The famous philosopher, Aristotle, believed that women were inferior and said in his work that they were weak and stupid.

Over the centuries views have improved but there is still a lot of work to be done if men and women are to be really equal. For example, In professional sport there is a huge bias towards men.

In 2015, the United States women’s football team won the World Cup and the team collectively received $2 million in prize money. But the men’s team, who got knocked out in the first round of the 2014 World Cup, got $8 million of prize money; four times more than the women’s team.

In conclusion, throughout history women have been seen as the inferior gender, but anyone with any sense can see that women are just as capable as men.”

In Educate Together’s co-educational schools, students are encouraged to explore their full range of abilities and are provided with equal opportunities regardless of their gender. 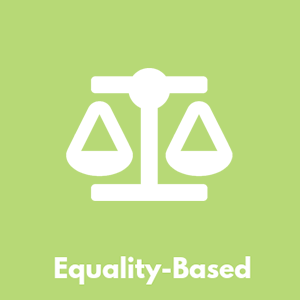 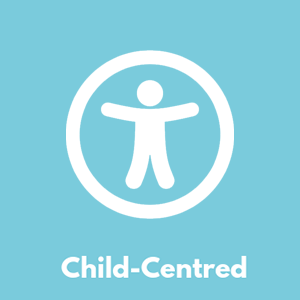 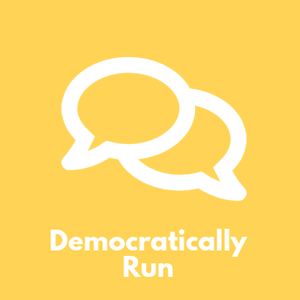 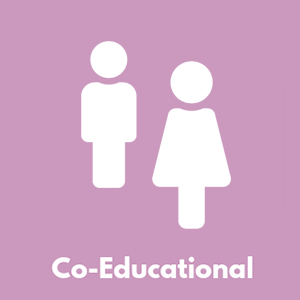