Is the Government keeping its promises to children?

On the issue of pluralism and equality in education, the answer is no. The Children’s Rights Alliance Report Card 2017 scrutinises and grades the Government on its commitments to children and today has given the Government a ‘D grade’ for the implementation of its commitment to:

On progress on Reconfiguration, the Report notes that:

“the plan lacks clarity on how decisions on patronage are to be made. No criteria have been published and there is no commitment that decisions will be made in the best interests of children. There is no provision for consulting with children and young people and plans for consulting with parents are inadequate. Ultimately this plan has no focus on the key group affected by it: children.”

The Report recommends that the Government:

"Provide greater clarity on the criteria for decision-making on patronage in the new plan to transfer existing schools from religious patronage, enhance plans for consulting with parents and ensure that children and young people are consulted."

This echoes Educate Together’s recommendation that the Government appoint an independent advisory group made up of all patron bodies as well as parent groups, rather than just the ETBs and the Church. It echoes Educate Together’s recommendation that a nationwide confidential online survey of parents, run by an impartial state agency, should be implemented.

In relation to the Government commitment to 400 multi- or non-denominational schools by 2030, the Report notes that, after taking Reconfiguration into account:

“details of how the remaining two–thirds are to be achieved should be set out in clear phases of development with timelines and funding streams. It should also be made clear how many of the 400 schools are to be primary and how many are to be post-primary.”

Educate Together, as the leading provider of equality-based schools in Ireland, is ready to work with Government on implementing this plan. Educate Together has opened more than 60 schools since 2000 and has garnered a deep knowledge of the challenges of opening schools. 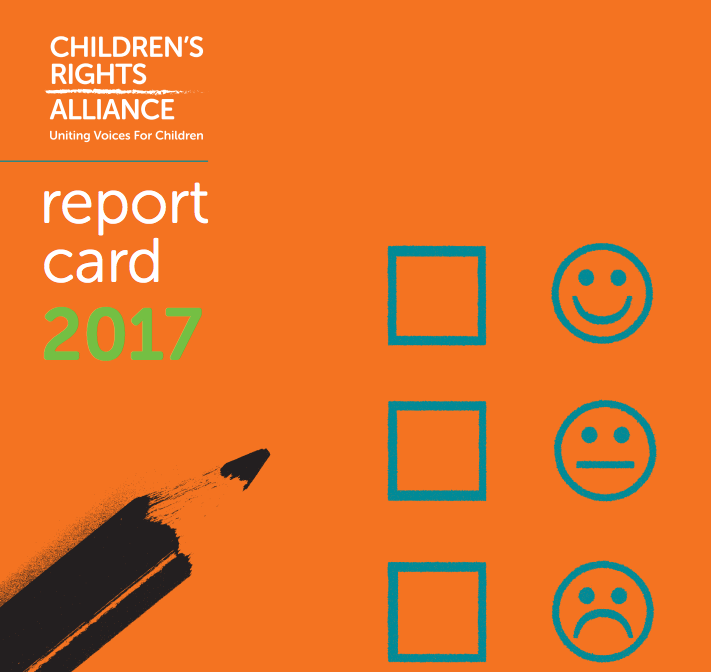